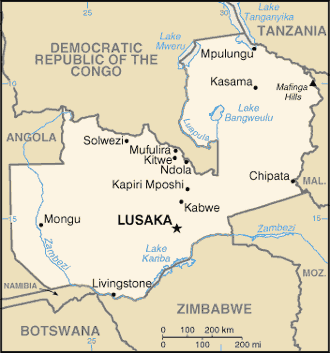 Showing 7 headlines from the past two days
Previous Pause Next
Zambia mortgages the future by taking over Glencore copper debt
01/22/2021 - 12:17
Zambia’s response to its debt hole is to keep digging.