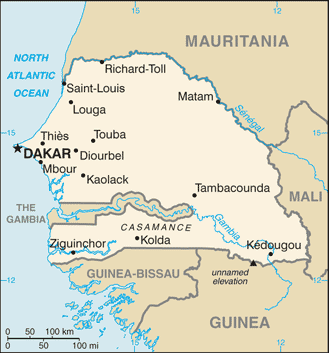 The Government is enhancing its diplomatic ties with African...

An uncle’s dying wish has been granted with his niece receiving...