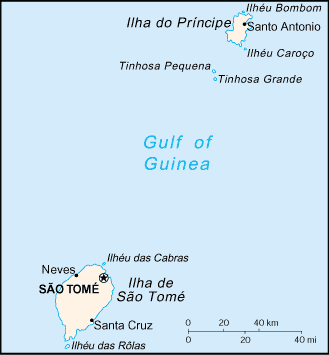 Showing 1 headlines from the past seven days
Previous Pause Next
Towards Malaria Elimination: Strengthening the Quality of Malaria Diagnostic Services in Sao Tome...
01/24/2023 - 17:35

Malaria is a preventable, treatable, and curable disease. However...