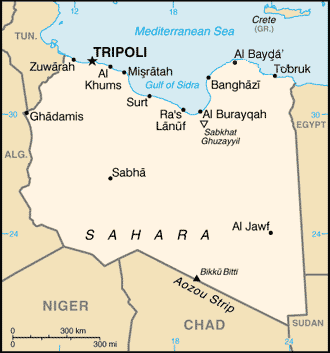 Showing 9 headlines from the past two days
Previous Pause Next
Coronavirus Numbers Drop in Egypt and Sudan; Libya, Tunisia and Algeria See Increases
08/03/2020 - 22:03

Egypt is reopening churches for the first time in nearly four...

Libya’s civil war and its role in regional stability have become...

A showdown looms in the fight for control of the country – with...

A showdown looms in the fight for control of the country – with...

UN representative has two months to secure ceasefire but warns...

UN representative has two months to secure ceasefire but warns...