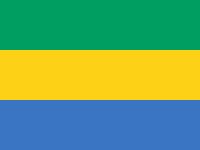 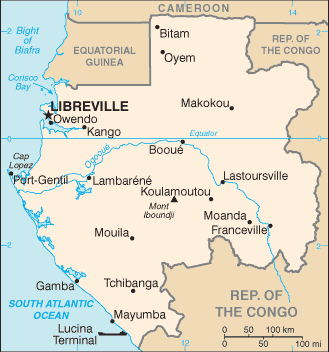 Showing 1 headlines from the past two days
Previous Pause Next
How the 'Sonnedix Gabon' Ponzi scheme reeled in and scammed investors
01/24/2023 - 14:43
A weekly news show produced with photos, videos and personal accounts...
Get breaking news, the latest international news...
France24 - English - Africa