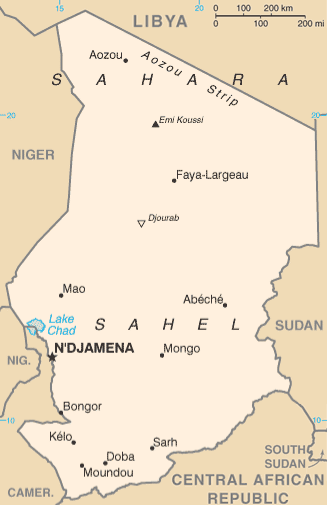 Download logo Norway is providing NOK 730 million in aid to...