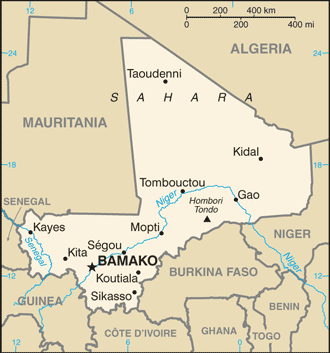 Latest news and features from theguardian.com, the...
The Guardian - Malawi
What's Happening in Mozambique's Violent North? It's Complicated
02/24/2021 - 18:10

Less than a week after a key summit gathering of France and its...

West African countries are taking steps to prevent a regional...

Malian linguists and braille experts have translated the most...

Linguists and Braille experts in Mali have translated the country’...

Spotify is set to...

Teachers in Malawi's public schools are staging a sit-in strike,...

Since the resignation of Hailemariam Desalegn and the rise of Abiy...

The International Federation of Red Cross and Red Crescent...