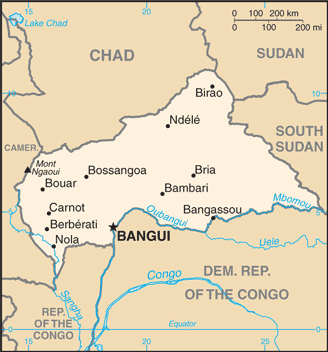 Showing 0 headlines from the past seven days